Comics, cosplay, art, and toys can all be found in one place! Vendors will be on hand for attendees who want to buy, sell, and trade comic books, toys, and pop culture memorabilia. We're working to add some panels and additional activities to this year's show. Celebrity Appearance by Sam de la Rosa from DC Comics, C. Andrew Nelson, and Alan Fernandes from Star Wars, plus, appearances by independent comic book artist Alfred Trujillo, and cosplayers Lexi Morales, Cara "Powergirl," and Colleen Cole. 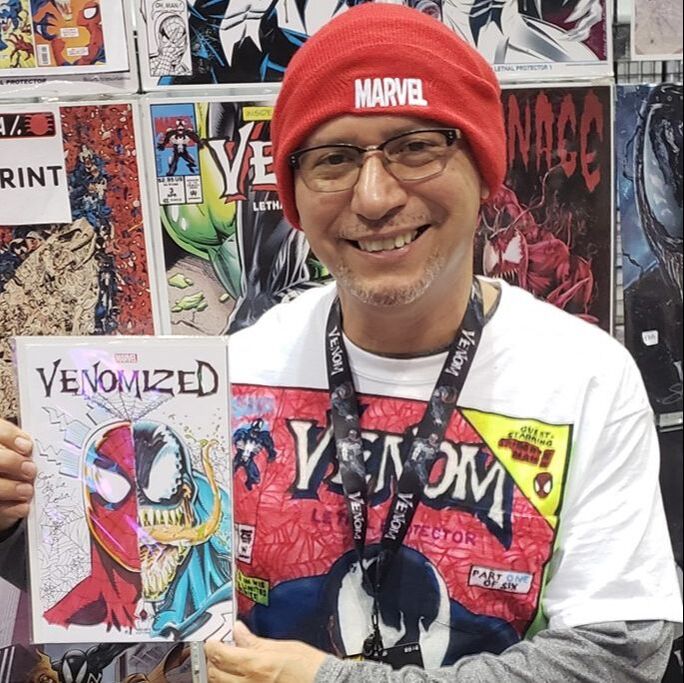 C. Andrew Nelson is best known for having played the iconic character of Darth Vader in the Special Edition re-release of the original Star Wars trilogy as well as in the Rebel Assault II and Dark Forces games from LucasArts. Andrew, who began playing Vader for Lucasfilm in 1994, has portrayed the infamous dark lord for film, commercials, television shows, print, games, and live appearances. He has managed to spend more time in the official Vader costume than any other actor. 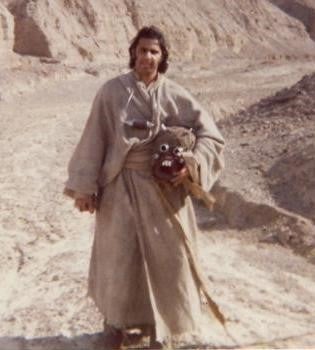 Alan Fernandes is the only living Tusken Raider from the original 1977 Star Wars (later renamed Episode IV: A New Hope). He was one of two animal trainers who worked with the elephant which played the Bantha in the desert scenes.

Alfred Trujillo is an independent comic book artist from Oaxaca, Mexico. His published resume includes titles from Coffin Comics, Dynamite, Codex Entertainment, Big City Comics, Zenescope Entertainment, and more. Alfred is co-creator on numerous comic book hits and is founder and co-owner of 183 Degree Studio alongside Cara Nicole. 183 Degree Studio also publishes cosplay books featuring Cara with Alfred’s photography such as CONFESSIONS OF A COSPLAY DIVA. Alfred is honored to be a guest at international conventions in Canada, Mexico, and Colombia as well as national conventions across the U.S. 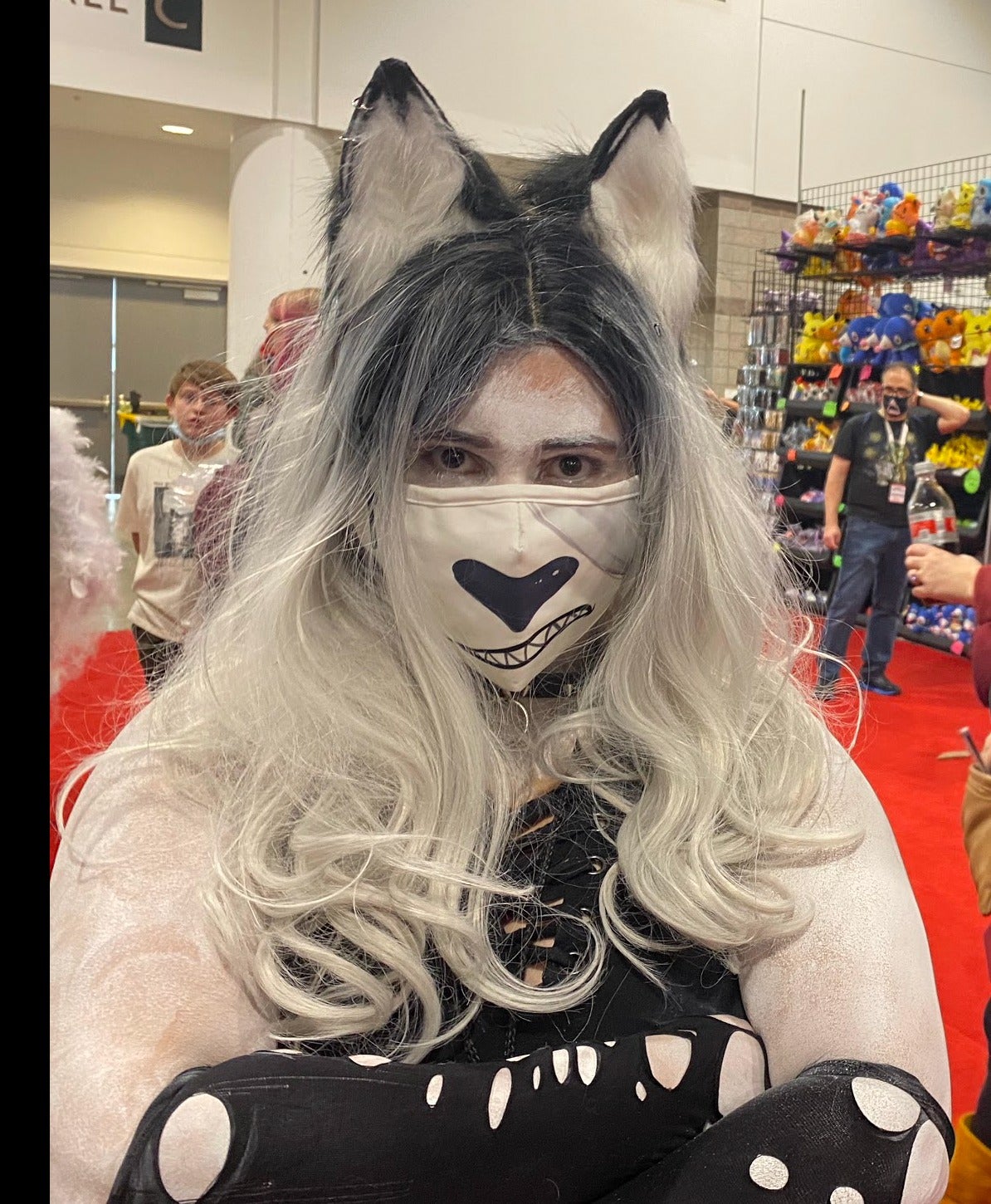 Colorado_Cosplay_ aka Lexi Morales is a cosplayer from Colorado who specializes in cosplaying more underrated characters. Her first cosplay was Gaz Membrane from Invader Zim. She made this cosplay in 2019 and since then, she has progressed in cosplay creation. She recently taught herself to sew and was able to create a new cosplay from it. She's always happy to help other cosplayers come up with ideas on how to execute certain aspects of a costume, and she's always happy to help people who want to get into cosplay. She also has done some prop repainting and really enjoys that. 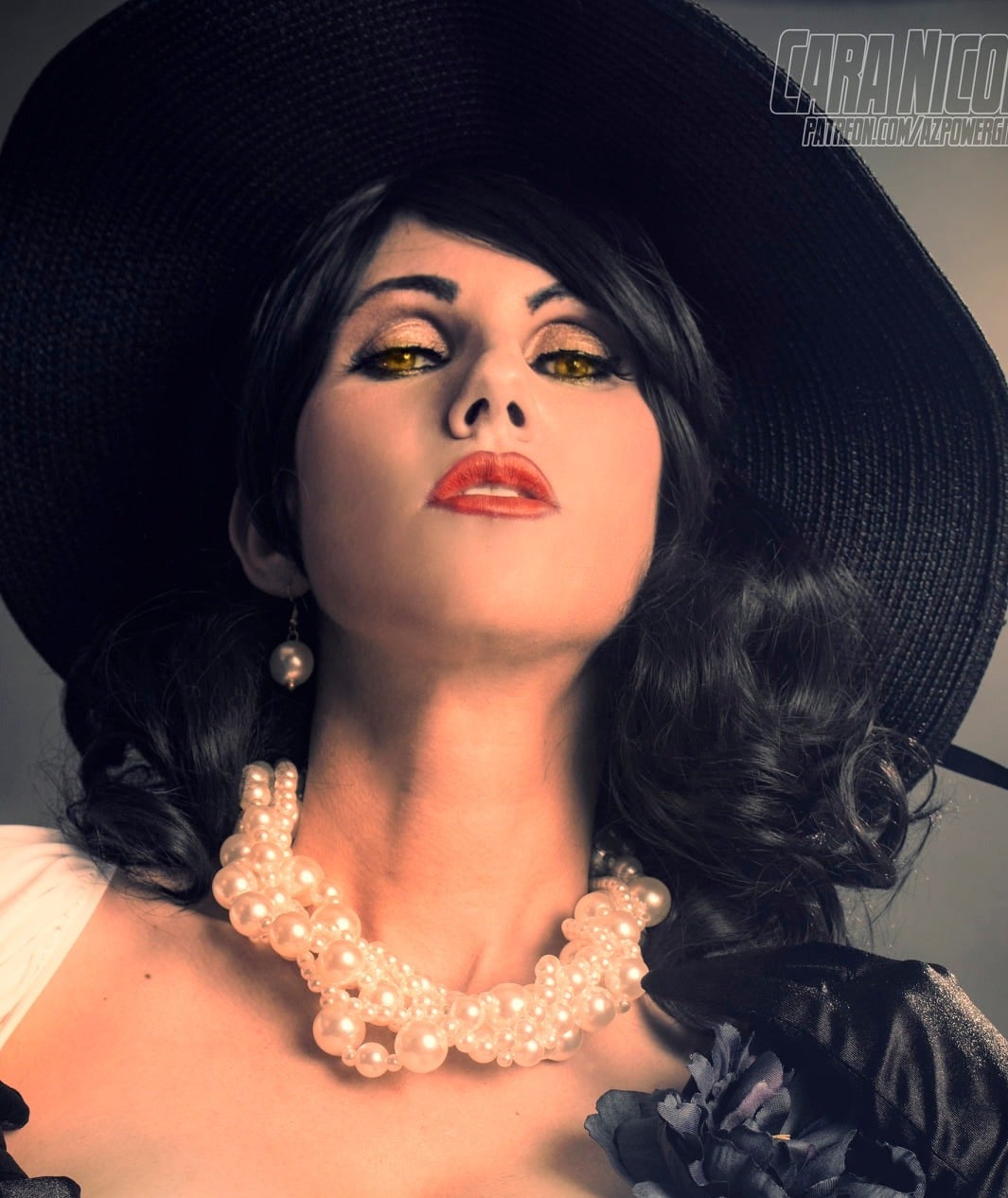 Cara "Powergirl" is a stellar cosplay sensation online and on the convention circuit. Cara has brought her unique brand of sassy cosplay stylings to the world with her successful book crowdfunding campaigns, calendars, comic books, and convention appearances. She also enjoys celebrity as the model for Magic: The Gathering, has earned great notoriety for her political contributions, and for her support of upcoming cosplayers in her informative panels on cosplay as a career. Music and stand-up comedy add to her showcase. Cara has graced the pages of Heavy Metal Magazine, Kotaku, Forbes, Bleeding Cool, and so many more.

Colleen Cole is an avid tabletop and pc gamer, model, sci-fi lover, and comic enthusiast with a BA in Theatre, Colleen naturally gravitated toward the world of cosplay. Some of her favorite cosplays include Lady Death, Red Sonja, Ghost Rider, her OC Vivica, and her new Cenobite Priestess. Colleen is currently working on her first comic book, Coco's Hollow, which will hit Kickstarter April 5th, 2022. She's bringing her characters to life on-page as well as in cosplay. For more about her cosplay visit beacons.ai/colleencolemodel; For more about Coco's Hollow visit beacons.ai/cocoshollow

Each actor will be available for photos and autographs (may be subject to additional charges).

Check out these confirmed attractions and activities:

More activities are in the works. Check back soon.

Calling all Casper Comic Con vendors, artists, and everyone else who would like to set up this year. Email Clint at caspercon@yahoo.com and he will send you the reservation form.

Have an idea or suggestion for this year's show? Email us.